The aim of the proposal is to combine public space and private space, so that the area will both be a desirable residence and an attractive public space, which reinforces the status of the Broadcasting House as an important landmark and reflects the role of RÚV.

The planning focus is on a large, sheltered, peaceful and sunny city park, with a variety of outdoor options, accessible to the public and residents. A city park in a densely populated area, unlike the large outdoor areas in Fossvogur and Laugardalur, would be a welcome addition to the diverse types of public space in Reykjavik. The size of the garden is important if it is to serve as a city park.

The planning proposal assumes the unchanged location of the district heating duct, as it is important to preserve the straight line that the duct was initially laid in. It is proposed that it will be a heated walking and cycling lane with priority over motorways. The lane is in the middle of the neighborhoods it traverses and can become one of the city’s main transit paths and an alternative to the existing lanes, which are located in the perimeters of the neighborhood.

The planning proposal proposes that the residential area be a three-storey edifice around a public park and will form a kind of a plinth of the Radio House, if viewed from a distance. Higher settlements would reduce the weight of the Radio House as a landmark of Reykjavík.

The number of apartments in the planned area is based on 60 flats / ha minus existing buildings is around 210. The planning proposal gives about 260 flats. There is a great deal of flexibility in the size, type and number of rental apartments, social apartments, student apartments and property apartments. Car storage is in the basement and shared with businesses. 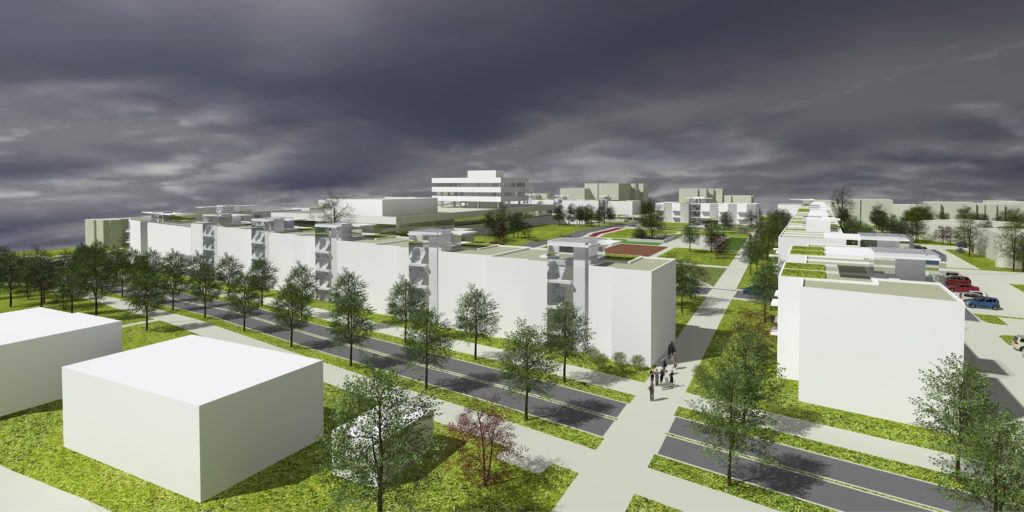 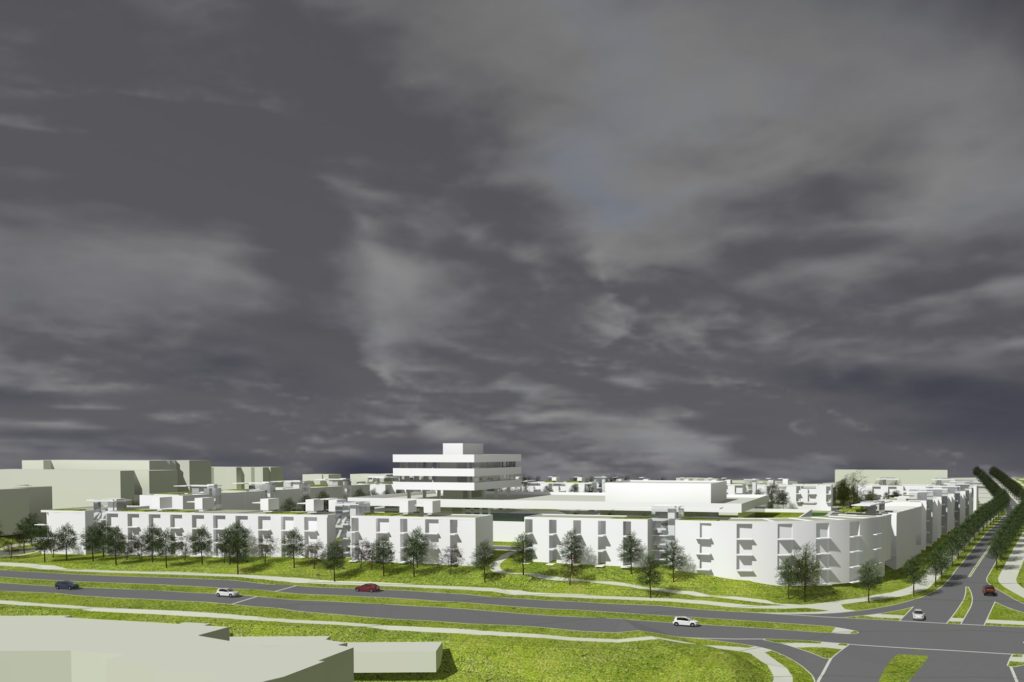 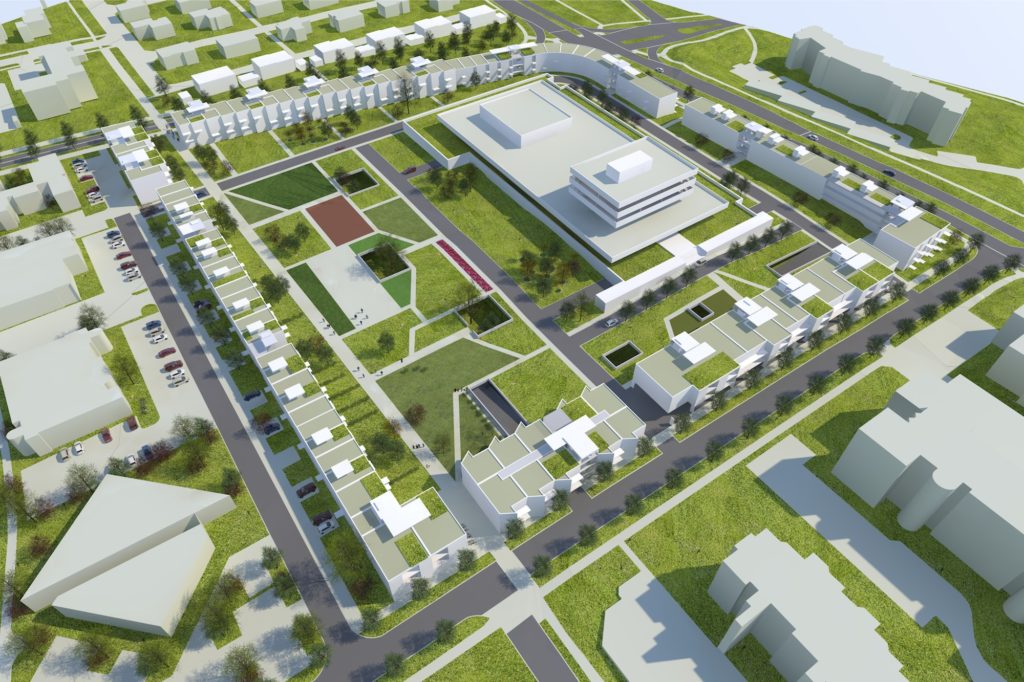 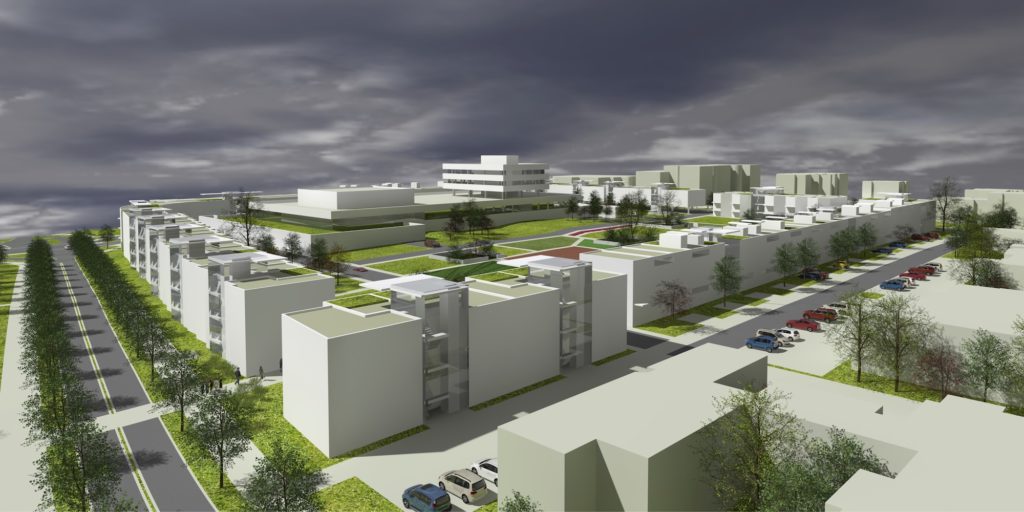