An open two-stage competition for the design of the Children’s Hospital was held in 1997. The proposal from Teiknistofan Tröð won the 1st prize at the later stage of the competition, chosen from three proposals.

The proposal showed a certain simplicity and adaptability. It was important that the building design was flexible to be able to meet the future needs of the Hospital. The Children’s Hospital has a number of different rooms with high standards in terms of technical equipment and interior. The goal was to make the environment at the hospital feel warm. The corridors and public spaces have large windows that have different views of the surroundings. 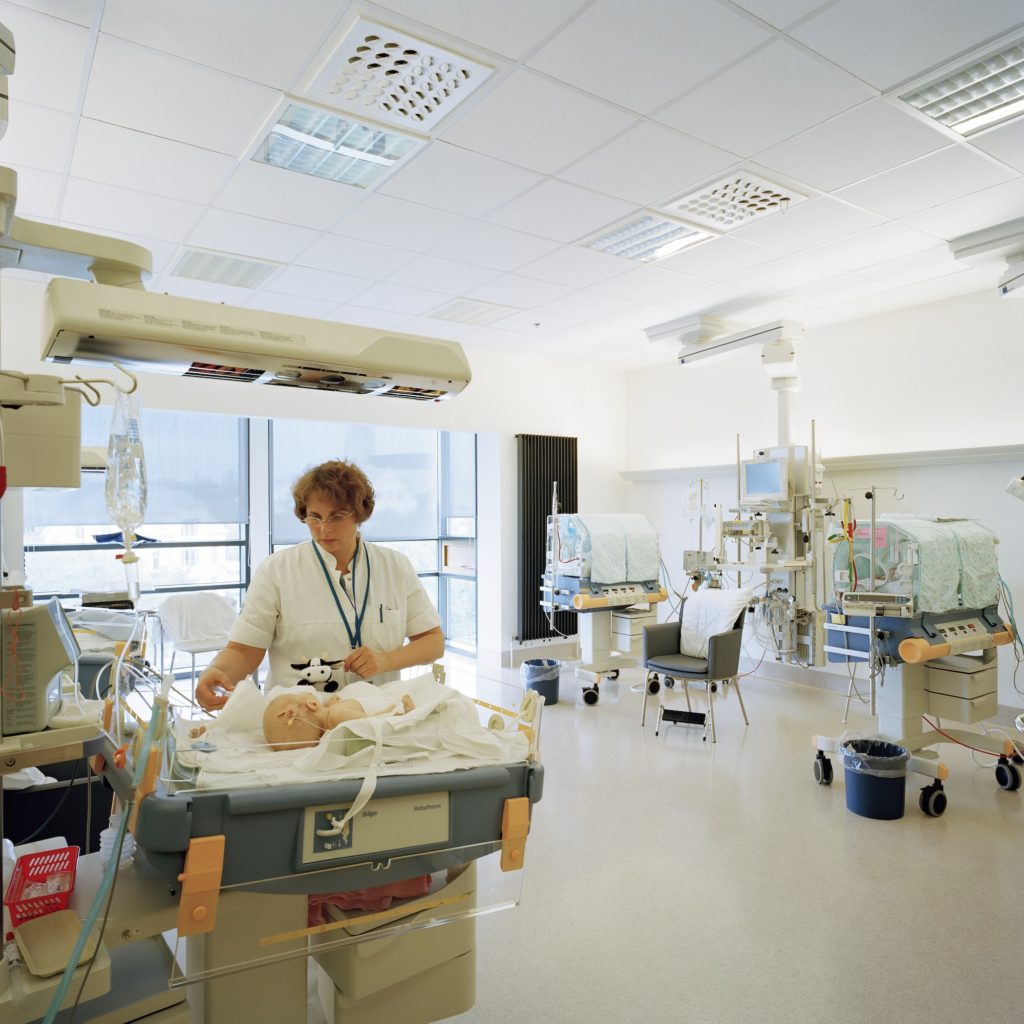 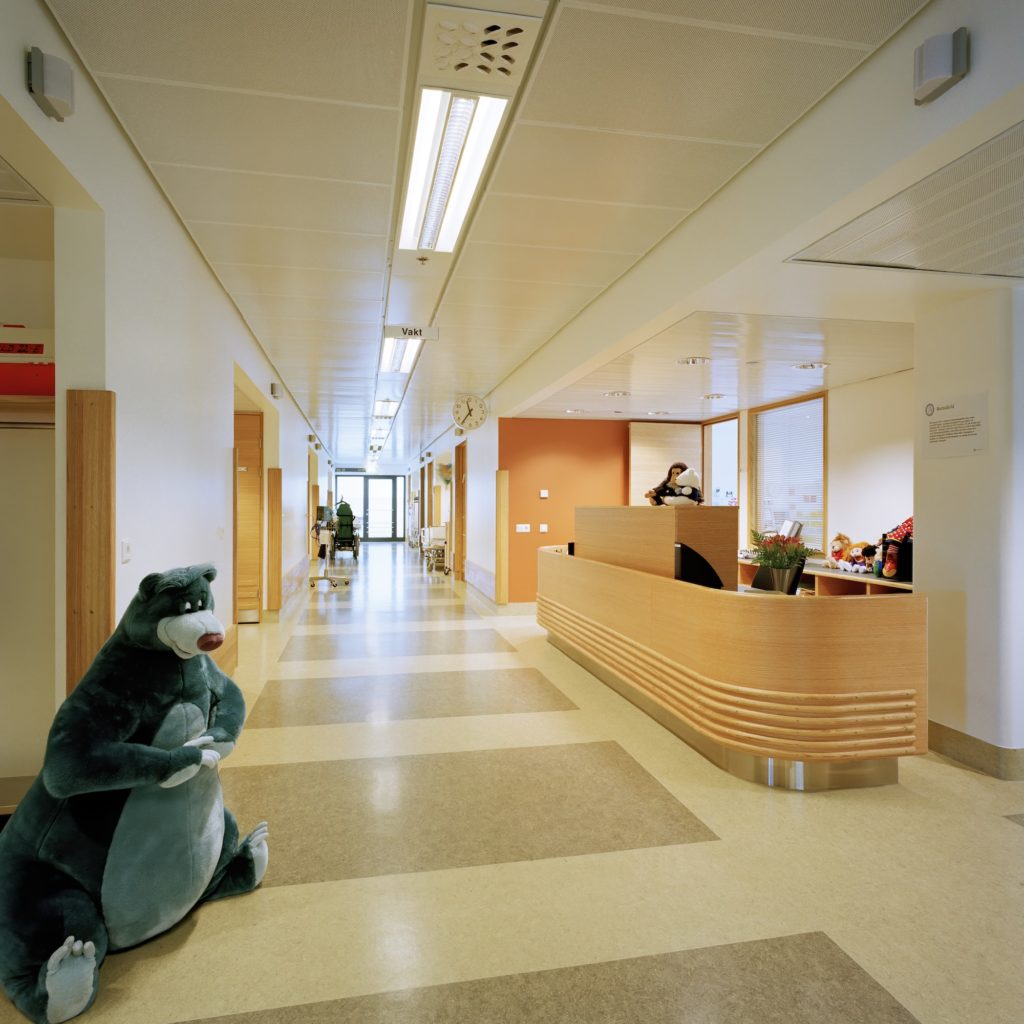 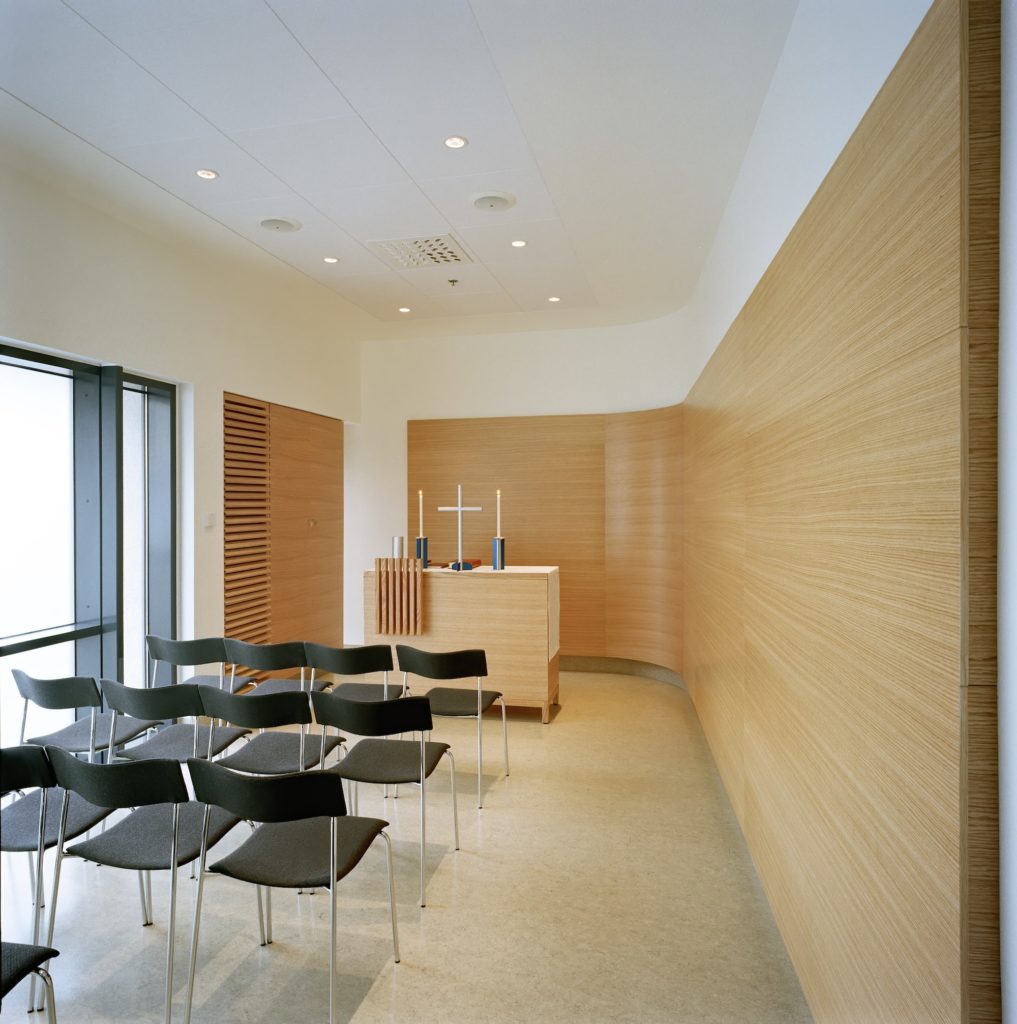 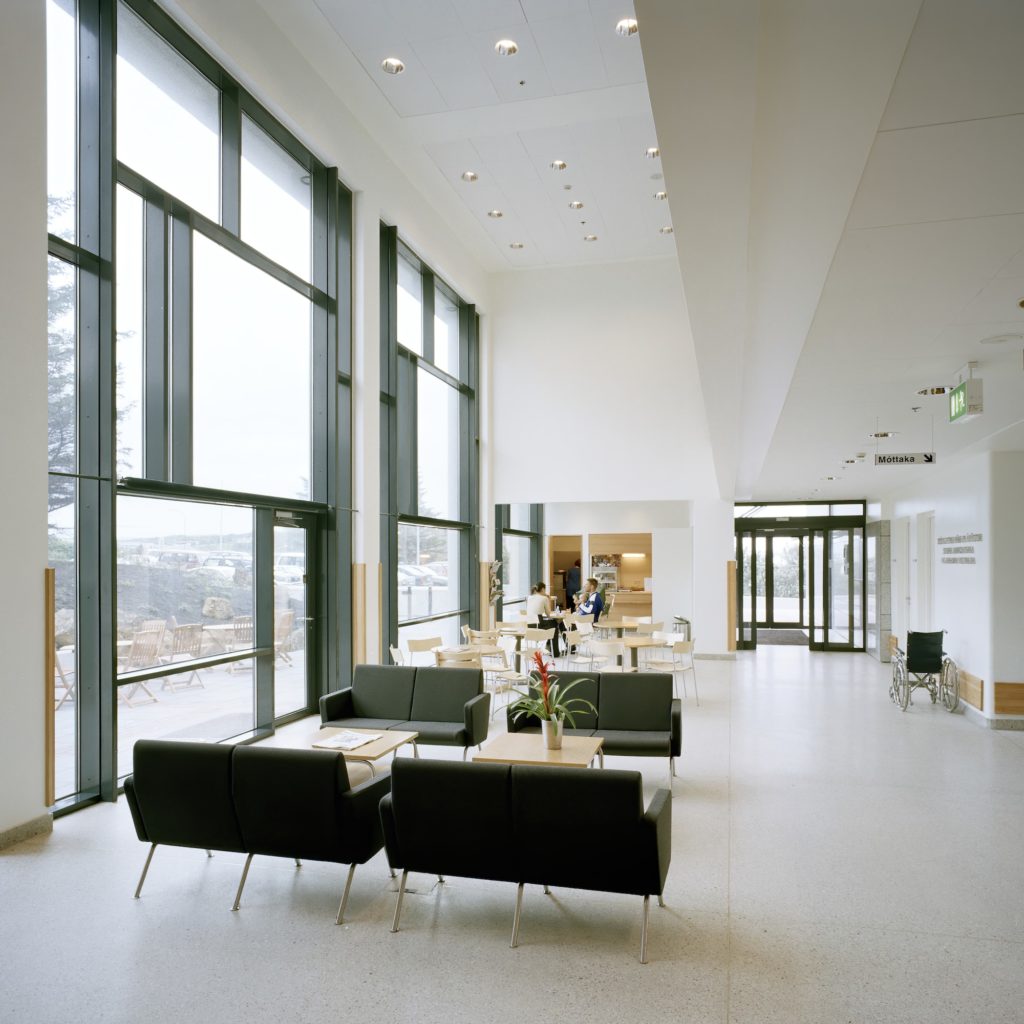 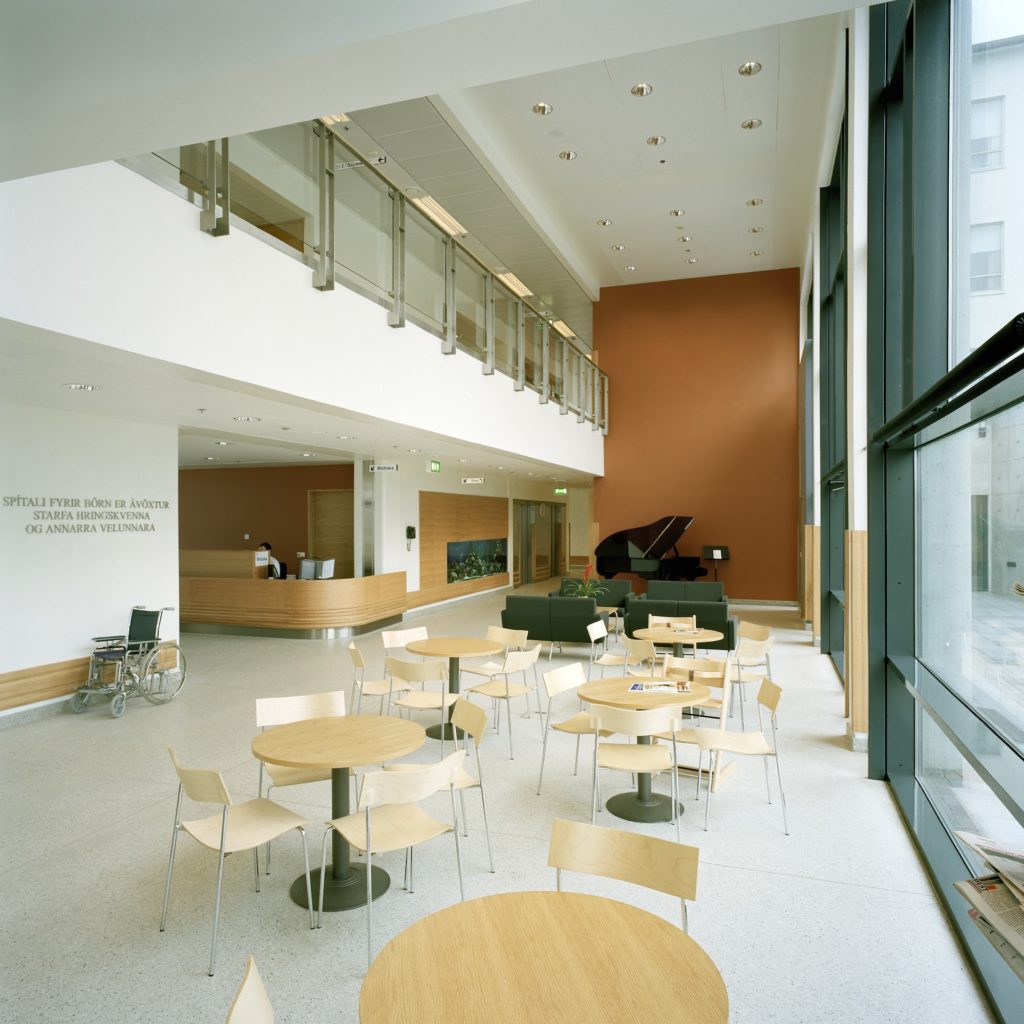 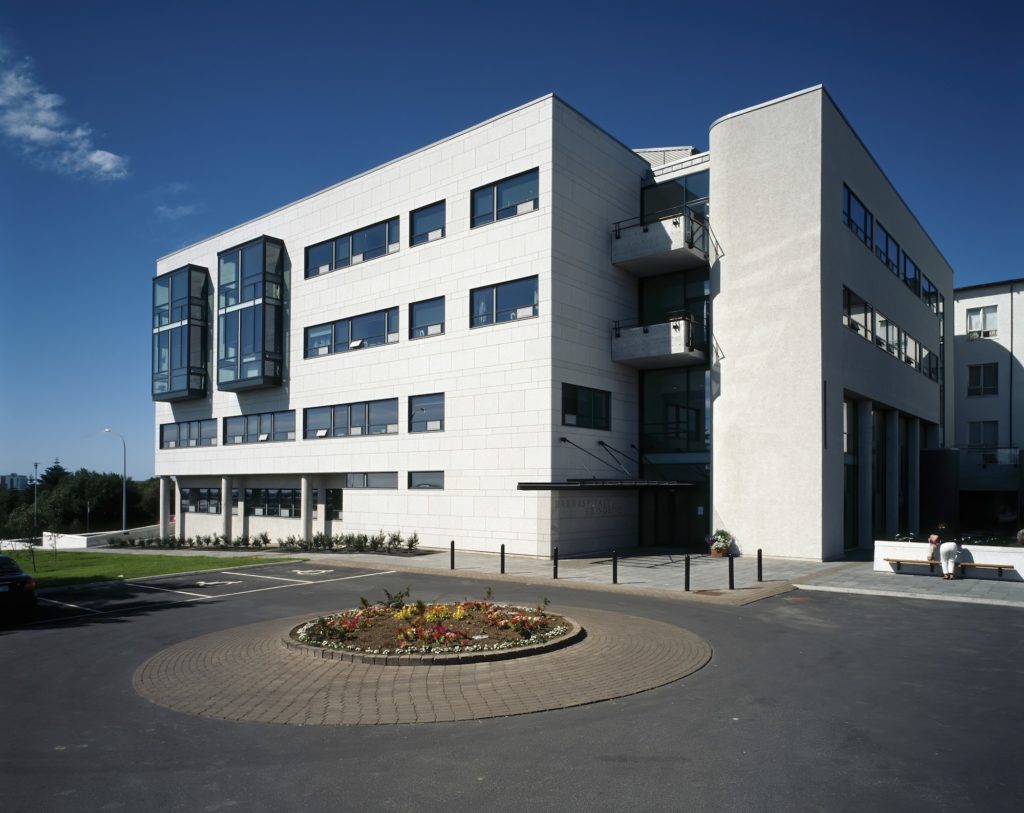 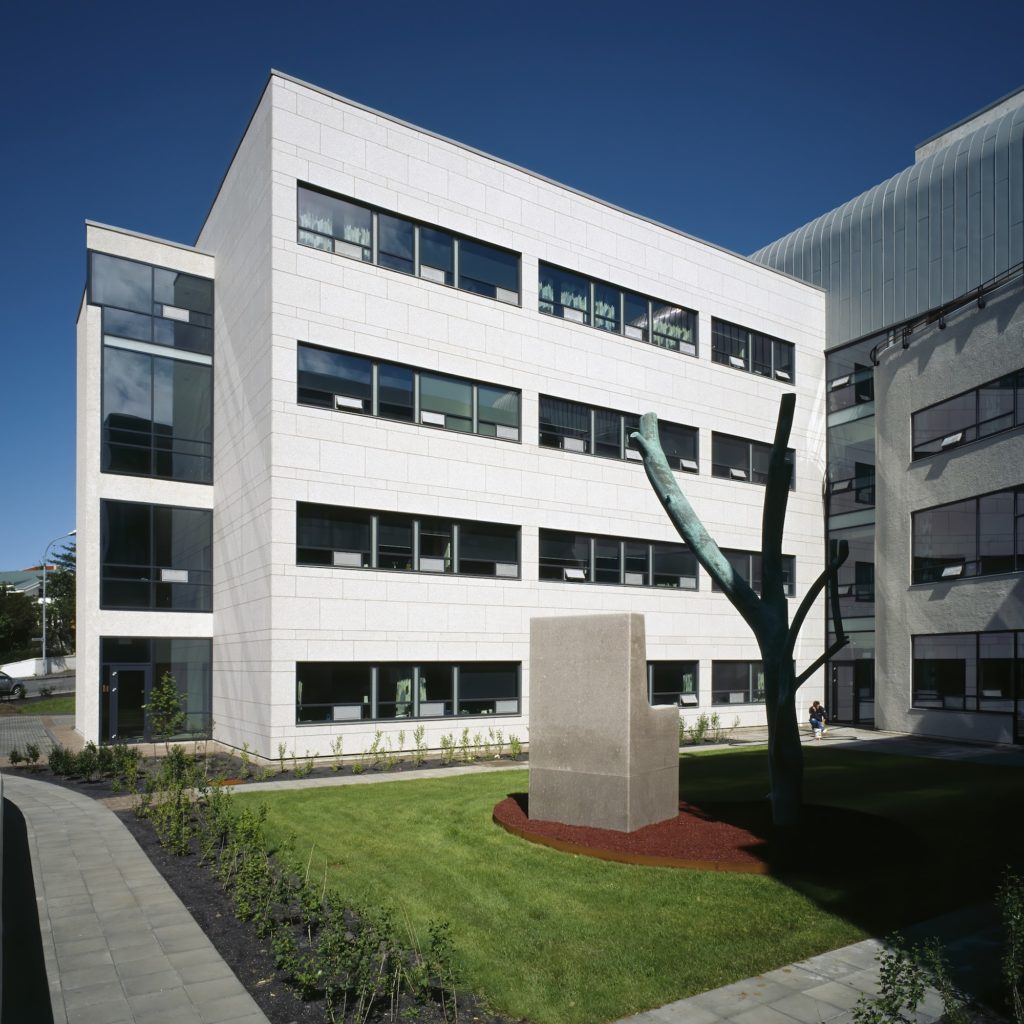 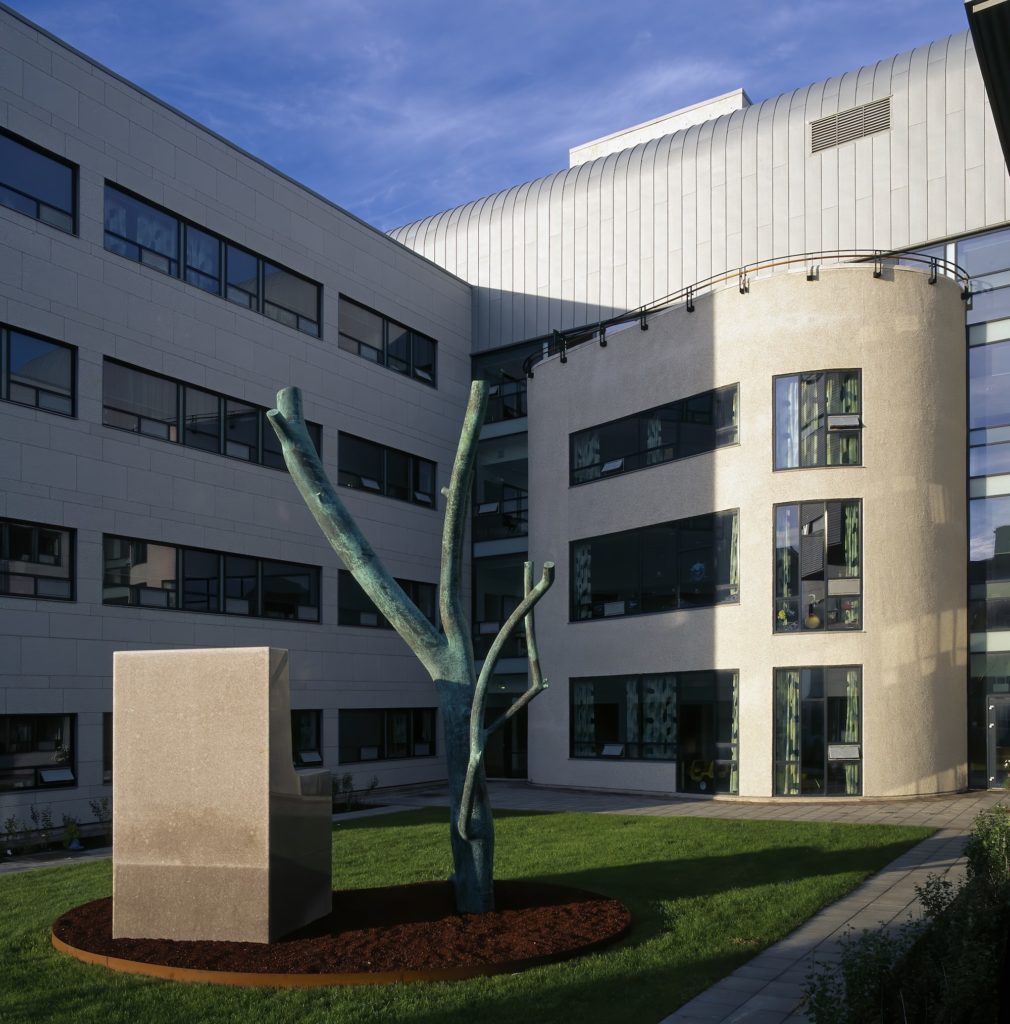 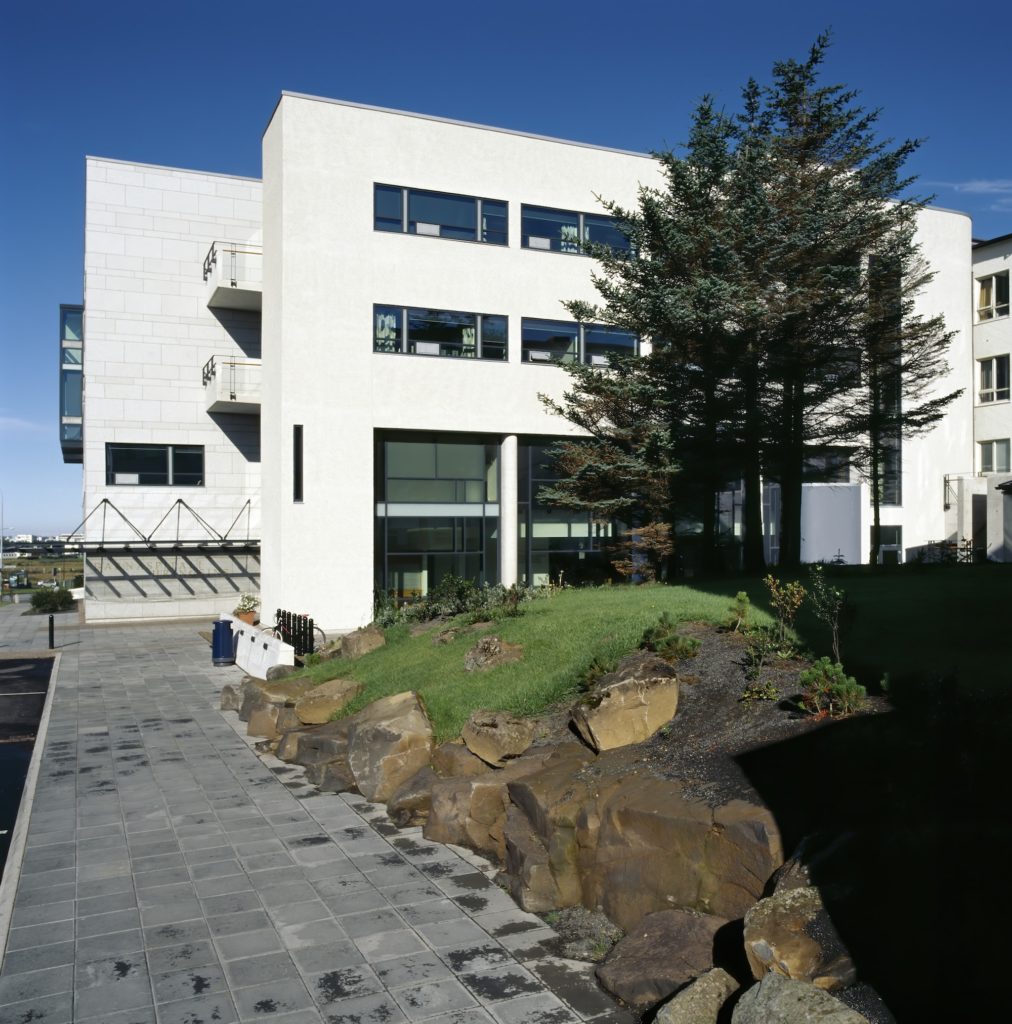 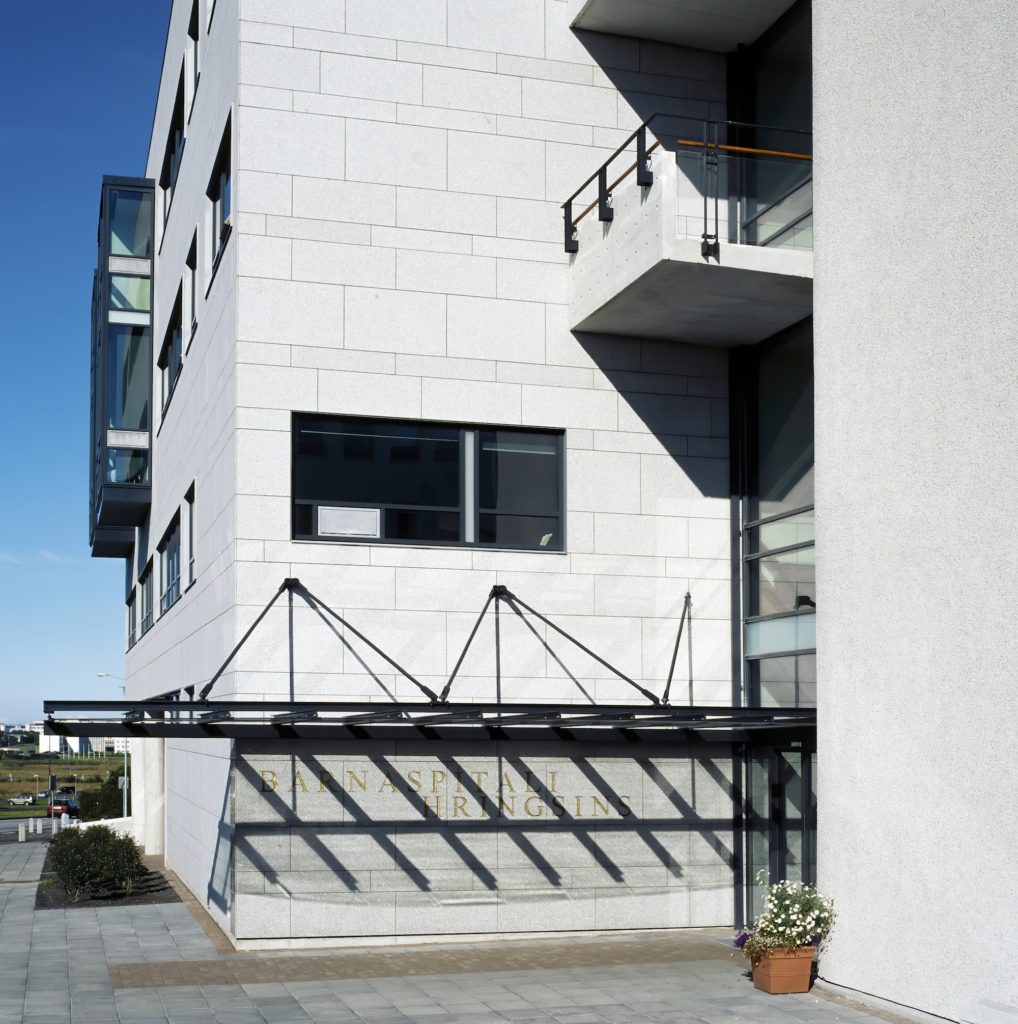